With ABS, you have more control on the car during situations such as sudden braking.  Basically, it is designed to help the driver maintain some steering ability and avoid skidding while braking. 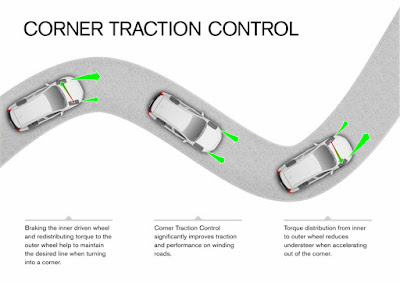 Research here has shown that the presence of ESP can reduce the chance of you being involved in a fatal crash by as much as 25%, while another study carried out in Sweden reported the system was responsible for a 32% fall in wet-weather collisions. So what is it that makes ESC/ESP so important road safety? Read on to find out. 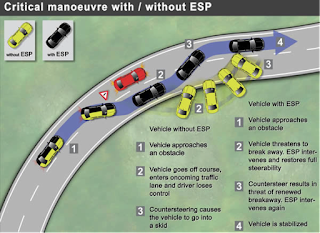 Conventional hydraulic brakes rely on pressure generated in the system when the driver pushes the brake pedal. A further development on this was to incorporate electricals in the hydraulic circuit. On depressing the brake pedal a valve opens and releases pressure to the cylinders at the wheel. Also known as power brakes, these electrohydraulic brakes are a vast improvement on traditional mechanical-hydraulic version of brakes. 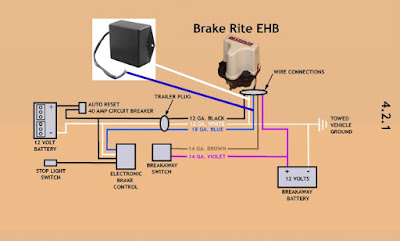 (EMB) Electro Mechanical Brake
Electromagnetic brakes (also called electro-mechanical brakes or EM brakes) slow or stop motion using electromagnetic force to apply mechanical resistance (friction). The original name was “electro-mechanical brakes” but over the years the name changed to “electromagnetic brakes”, referring to their actuation method. Since becoming popular in the mid-20th century especially in trains and trams, the variety of applications and brake designs has increased dramatically, but the basic operation remains the same. 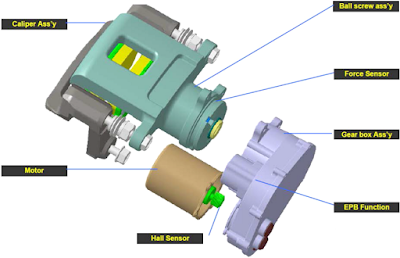 Electric park brakes (EPB) are used on passenger vehicles to hold the vehicle stationary on grades and flat roads. This was accomplished traditionally using a manual parking brake. With electric park brakes, the driver activates the holding mechanism with a button and the brake pads are then electrically applied onto the rear brakes.[1] This is accomplished by an electronic control unit (ECU) and an actuator mechanism. There are two mechanisms that are currently in production: 1. Cable puller systems and 2. Caliper integrated systems.[2] EPB systems can be considered a subset of Brake-by-wire technology. 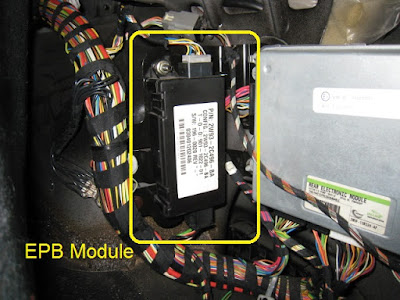