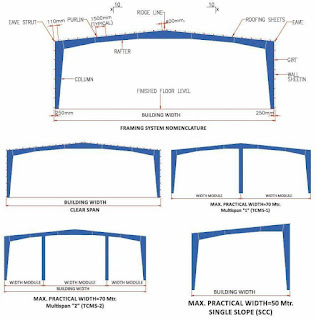 Portal frames were first developed during the Second World War and became popular in the 1960’s. They are now commonly used to create wide-span enclosures such as; warehouses, agricultural buildings, hangars, entertainment and sport venues, factories, large retail units, and so on, where a clear space is required uninterrupted by intermediary columns. 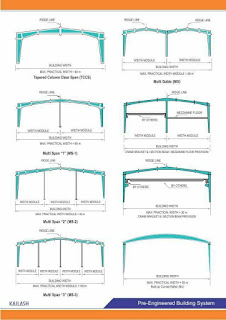 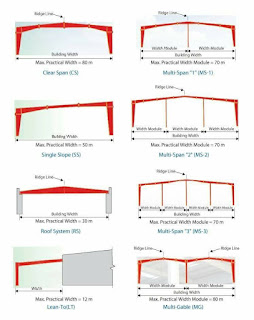 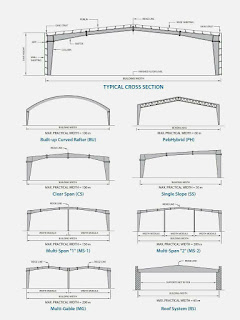 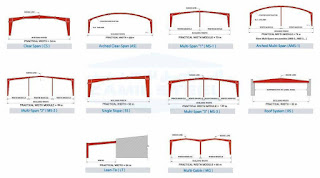 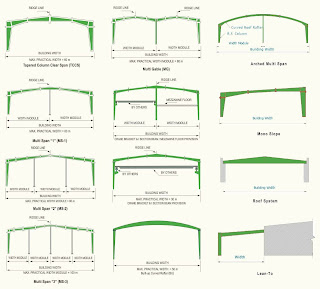 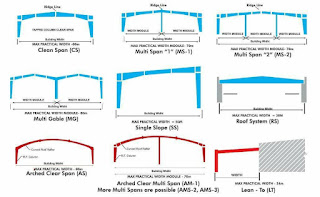 They were originally used because of their structural efficiency, meaning that large spaces could be enclosed with little use of materials and for a low cost. Tata Steel suggest that today, 50% of constructional steel used in the UK is in portal frame construction.