Nearly three-quarters of the U.S. fleet have been re-licensed and the NRC is reviewing several other license renewal requests. A second round of 20-year license extensions is currently in discussion between the NRC, the Department of Energy, and the nuclear industry. 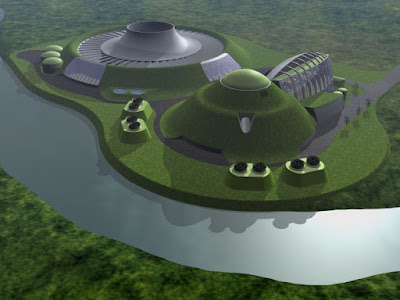 Authorization in 2012 to construct and operate four new reactors was offset by decisions in 2013 to permanently close four operating reactors—Crystal River Unit 3 in Florida, Kewaunee in Wisconsin, and San Onofre Units 2 and 3 in California. Stiff competition from natural gas factored into the decision to retire Kewaunee while unexpected problems encountered during the replacement of aging components led to the other three reactor closures. During 2013, it was also announced that a fifth reactor, the Vermont Yankee nuclear plant, would permanently shut down in fall 2014.

The extent to which nuclear power remains a major U.S. energy source depends on many variables, including its role in fighting climate change, nuclear safety, cost, and the growth of other energy sources.