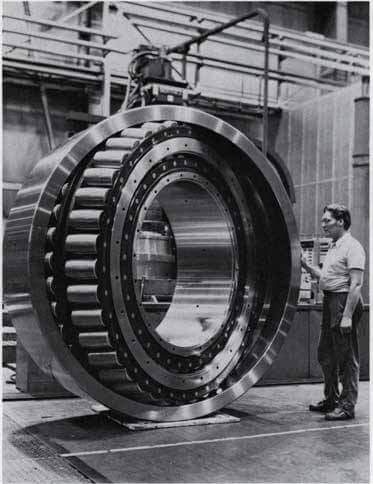 A machine uses power to apply forces and control movement to perform an intended action. Machines can be driven by animals and people, by natural forces such as wind and water, and by chemical, thermal, or electrical power, and include a system of mechanisms that shape the actuator input to achieve a specific application of output forces and movement. They can also include computers and sensors that monitor performance and plan movement, often called mechanical systems.

Renaissance natural philosophers identified six simple machines which were the elementary devices that put a load into motion, and calculated the ratio of output force to input force, known today as mechanical advantage.